How RISC-V is Changing the Game

RISC-V is changing the world of processor design. The RISC-V instruction set architecture (ISA) was born out of UC Berkeley in 2010 and aims to revolutionize and democratize processor design for everything from mobile phones to industrial device controllers.

So, what makes RISC-V so special?

RISC-V’s open standard ISA has grown to be highly impactful in the processor design space due to its open specification. Opening up the ISA means it can be explored and further developed by industry experts and top academics. The RISC-V foundation also hosts regular workshops to foster community among adopters and to discuss future directions for the architecture.

In addition, the open source nature of RISC-V allows for something that has been lacking in the processor market for a long time: diversity.

Rather than choosing an off-the-shelf processor, RISC-V enables a high degree of customization, previously unavailable to product designers.  The ability to add extensions to the base ISA makes it an attractive option for applications requiring special configurations.

Furthermore, any vendor can design a processor using RISC-V’s ISA, which invites more competition into the space. This gives product designers the ability to choose between vendors and the freedom to switch down the road -- Because their software tools are no longer exclusive to a single vendor. This brings a level of vendor mobility to this industry that was never possible before.

In October 2017, SiFive, a processor firm founded by some of the RISC-V inventors, announced the release of its 64 bit quadcore U54-MC core IP. This is a milestone for the ISA because it is the first RISC-V processor capable of running a wide range of operating systems, including Linux. In a press release from SiFive, Co-Founder Andrew Waterman stated the launch of the IP, “takes the industry one step closer to making custom silicon available to everyone.”

Non-corporate entities are also embracing RISC-V. The Indian government plans to spend $45 Million on the development of a 64-bit processor based on the RISC-V architecture. Additionally, the Israel Innovation Authority started a program in 2017 called Genpro that focuses on building a processing platform around RISC-V.

As time goes on, more and more major players are jumping on the RISC-V platform. The most recent is Western Digital, who announced in December 2017 they would be transitioning their processors to RISC-V. This announcement indicates the commercial viability of RISC-V as Western Digital currently ships over a billion chips per year. In a statement by Western Digital, CTO Martin Fink commented, “RISC-V open architecture engenders incredible amounts of innovation.” Fink cited the firm’s desire to use the architecture to drive product innovation, as the company explores new ways to harness the power of data.

RISC-V is also a fertile development ground for secure computing solutions. In the wake of Spectre and Meltdown, the industry began to critically examine how processor design plays a role in overall system security. To date, no announced RISC-V silicon is susceptible to either Spectre or Meltdown — including the popular Rocket processor.

The open source nature of RISC-V allows a wide audience to examine the architecture for flaws and correct them before they become industry-wide security incidents. This community enforces a strong practice of peer review, ensuring any holes in the architecture are quickly patched. This process is contrasted with that of a proprietary ISA in which a comparatively smaller team of engineers is tasked with finding and patching every bug.

As a founding member of the RISC-V Foundation, Dover recognizes the power of open source and is proud to be the only hardware-based cybersecurity solution for RISC-V. As the IoT market grows, RISC-V is a prime candidate for adoption due to its customizable architecture. And Dover will be a valuable partner to the RISC-V community by delivering security, safety, and privacy to their embedded systems.

To learn more about the RISC-V Foundation and its members, follow the link below. 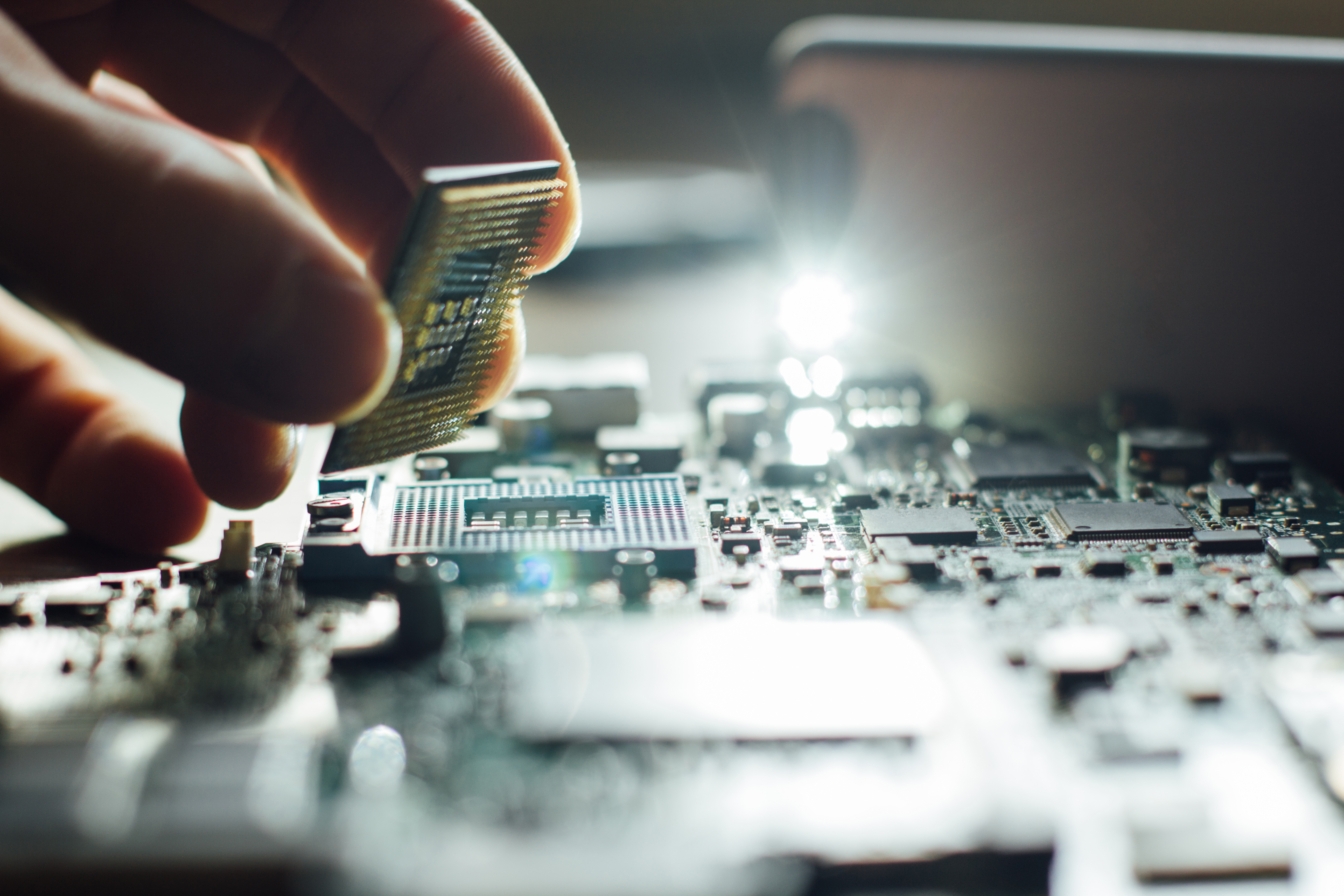