Back to Blog
IoT Cybersecurity Predictions for 2019
| Sal Trifilio 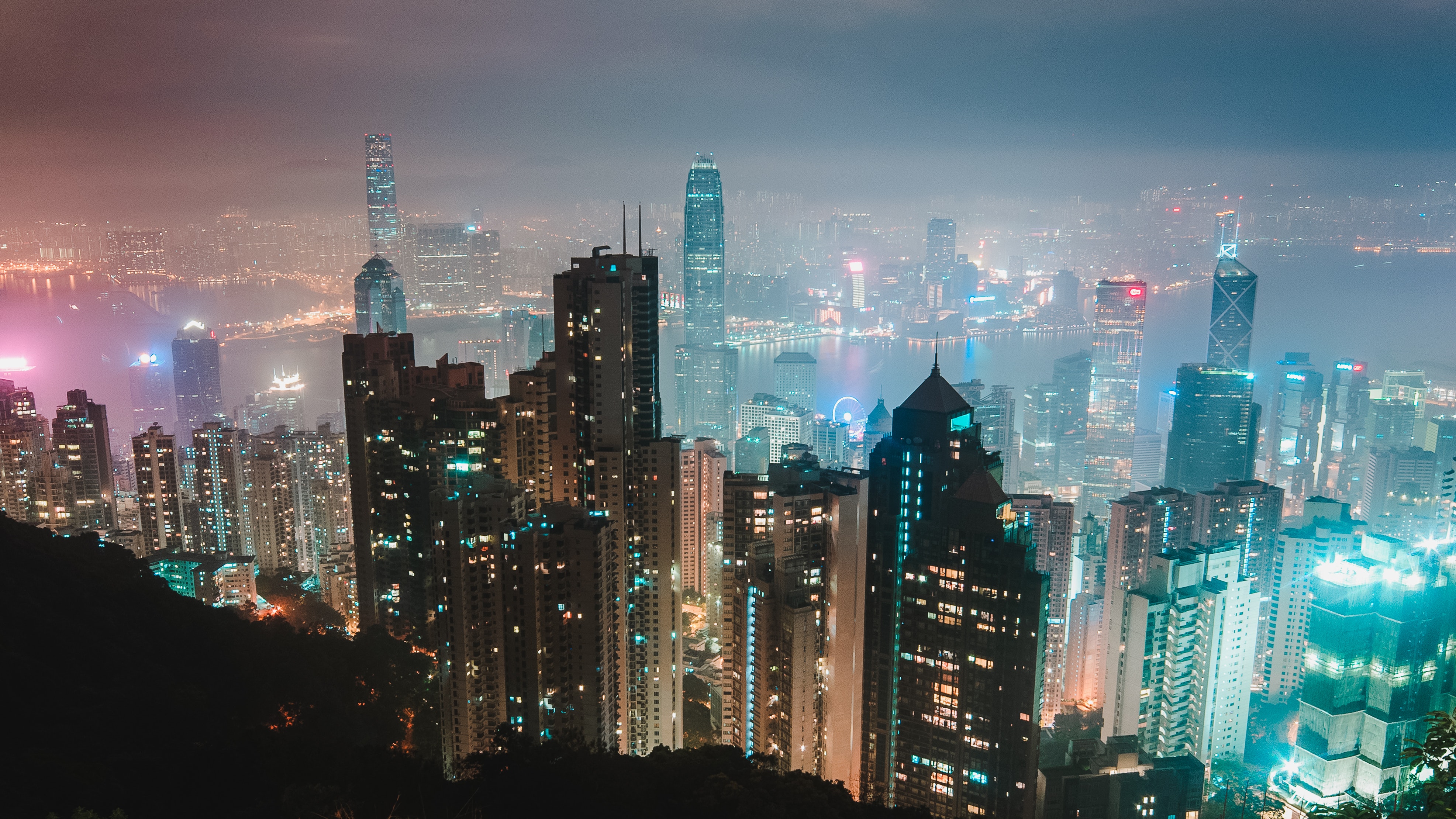 The Internet of Things garnered plenty of headlines in 2018, but not necessarily for the best reasons. While the rapidly growing industry successfully avoided the type of black eye that the Dyn DDoS attack left back in 2016, IoT devices are still seen as major vulnerabilities among cybersecurity experts.

In fact, IoT cybersecurity is such a concern that, in 2018, California became the first state in the nation to pass an IoT bill—establishing minimum cybersecurity standards for connected devices. And while new rules governing IoT cybersecurity are helpful (even if confined to the state of California), watchers of the space shouldn’t expect a significantly safer ecosystem in 2019.

To that effect, we sat down with Dover’s senior leadership team to see what their expectations are for IoT cybersecurity in the year ahead. Below, Dover CEO and Founder Jothy Rosenberg, Co-Founder and VP of Engineering Marco Ciaffi, CTO Steve Millburn, and Chief Scientist Greg Sullivan share their predictions on IoT cybersecurity for 2019.