Embedded systems are everywhere in the modern car, CoreGuard provides safety and security where it matters most.

It is clear that technology has impacted the automotive industry in a monumental way. From the plethora of safety innovations that reduce traffic collisions, to new forms of multimedia and entertainment options, embedded computing is prolific. Deeper than what we immediately see and interact with, technology has also become deeply woven into every function of the automobile, from controlling the air-to-fuel mixture of the engine to the steering. A modern car is truly a marvel of what is possible when century old technology meets the modern day.

All of this technology in automobiles makes our lives easier, but it also exponentially increases the attack surface for cybercriminals. Cars now have Bluetooth, WiFi, and 4G LTE capabilities to name a few. Each one of these technologies has been shown to be vulnerable in one way or another to exploit. The line between a personal computer and everyday objects like our car is becoming more and more blurred by the day. Most people today wouldn’t imagine having a phone or laptop without a strong password or anti-virus software. Why should our car be any different? It is time to start thinking of the car as a laptop on wheels. This sounds preposterous to say, but why should we care less about security for a 4,000 pound object that is capable of highway speeds than our phones that we use to check Twitter?

Various governmental bodies have responded to the increased pressures and produced documents aimed at establishing guidelines for automotive cybersecurity. Among such publication are Cyber Security and Resilience of Smart Cars by ENISA and Vehicle Cybersecurity published by NHTSA. The reports offer protective and preventive measures along with recommendations for implementing intrusion detection systems and other safeguards. While these best practices are a good place to start for the industry there are still no binding terms that auto manufacturers must abide by. For people to be driven (no pun intended) to act they must see the magnitude of the problem.

WiFi and Bluetooth vulnerabilities have been well documented in the past, but what has gotten significantly less press recently has been just how easily exploits such as these can be used to target cars.

In 2015 researchers demonstrated a proof of concept where they were able to gain access to the computer of a Jeep Cherokee. With this access they could influence a host of systems from the brakes to the locks and even exfiltrate GPS location data. This means an attacker could figure out where you live, when you drop your kids off at school, and lock up your brakes. In response, Chrysler recalled more than 1.4 million vehicles and offered a software update for the affected models. Since then, the issue of automotive cybersecurity has flown under the radar for the general public.

Here is where CoreGuard enters the equation. Our pioneering hardware-based security solution is designed to stop all classes of network based attacks and there is no better use case than the connected car. Recognizing the scope and shortcomings of current automotive cybersecurity, Dover has put together a demonstration that will be unveiled at Embedded World 2018 in Nuremberg Feb. 27 - Mar. 1 2018.

The demo will consist of two different car infotainment systems, one protected by CoreGuard and one that is not. With an off the shelf Bluetooth exploit the “attacker” will attempt to gain access to both systems. While able to access to the sensitive data stored on the unprotected system, the individual will be stopped in his tracks by CoreGuard. This demo will highlight the need for infallible hardware protection for the most important pieces of technology in our lives.

Where Do We Go From Here?

It is clear that cars have come a long way from their humble beginnings. Technology has made them safer, more efficient, and nicer places to be. Unfortunately, these innovations have come at the price of the safety and privacy of the user.

CoreGuard aims to bring an equal level of security to the abundance of technical features surrounding the modern automobile. Security in silicon is the only guaranteed solution to a problem that is only projected to become more severe in the coming years.

To view to the complete CoreGuard automotive demonstration follow the link below. 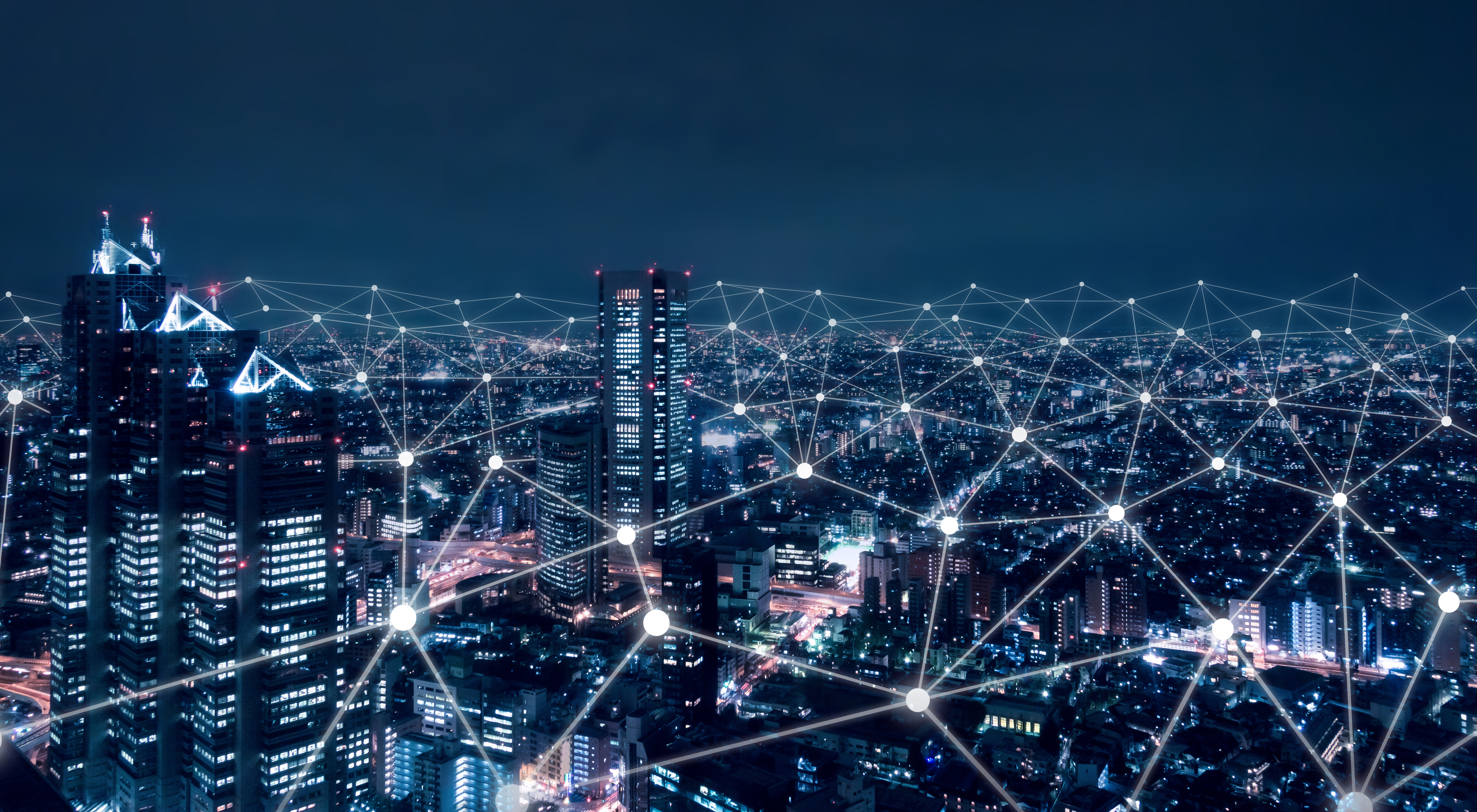 Before we can begin to tackle the cybersecurity issues created by the introduction of 5G, it’s important to first understand what exactly 5G is. Don’t worry, it’s wavelengths don’t damage your immune system, nor is it responsible for the spread...